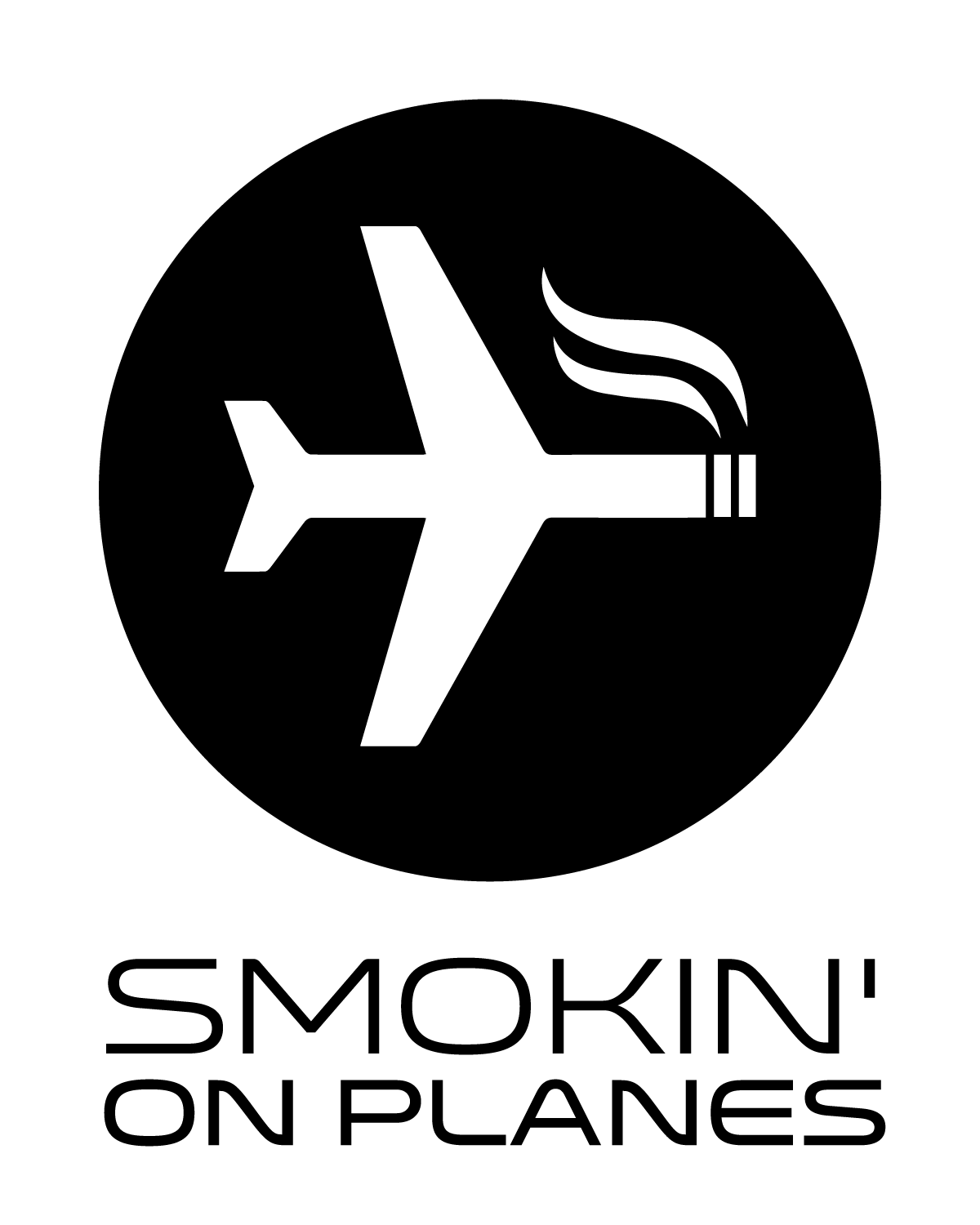 Exclusive Track Premiere : Smokin’ on Planes – ‘Norwhal’ -Last Day Deaf
"Just imagine (maybe it’s difficult!) The Cure jamming with Dinosaur Jr., add some in-depth socio-political lyrics and tons of emotion and personality, and there you have it!"

Their sound is inspired by the post-hardcore, alternative/college rock of the 80s in terms of its rawness. It deliberately eschews synths in favor of electric guitars and explosive drumming. What emerges are punk rock ear worms powered by raucous guitars, strong melodies, and lyrics fixed on making sense of the past. Audiences learn the words and dance hard at their live shows to one of the best bar bands out there playing original music.

“Smokin on Planes has demonstrated its ability to both set and deliver on high expectations, and they’re just getting started.” -Cynthia Gross, Alchemical Records

Steeped in the DC indie rock and punk scenes, Smokin on Planes formed when two friends were joking about being old enough to remember people smoking on planes. Both immediately knew that was the perfect name for a band still captivated by the independent music scenes of the 80s and 90s. SoP’s first EP, Washington City was released in July 2020 and pays homage to the artists making up DC’s music community. After a couple line up changes during the pandemic, they re-emerged in April 2021 to release Live at The Pocket. All proceeds from this live-stream show were donated to the Sitar Center, an arts center for kids in DC’s Adams Morgan neighborhood (where singer/guitarist Nick Galasso volunteers as a guitar teacher). Since November 2021, The band has released three new singles with accompanying music videos and plans to release four more in 2022.

"Their music has a completely absorbing flow, which akin to molten lava sliding down the slopes of a volcano has a variable viscosity." -Emerging Indie Bands